. What is yeast? • Lesaffre Bangladesh

Posted at 22:56h in News by olivier@ovm-communication.fr
0 Likes 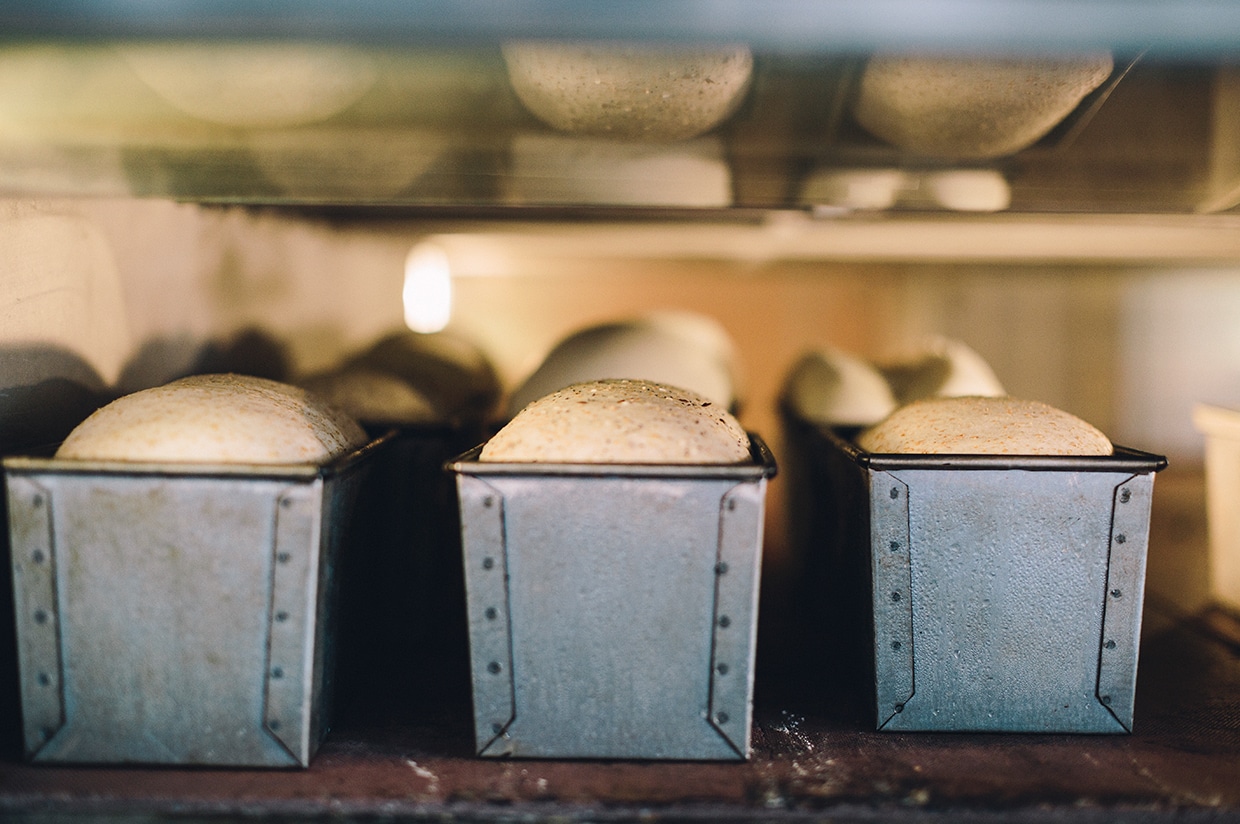 The answer is simple: yeast has a cellular nucleus containing its DNA in the form of chromosomes, which is not the case of bacteria. Yeast is a living organism. Like those found in humans, yeast cells are living and natural.

The yeast cell is no bigger than a pinhead. Yeast is an egg-shaped microscopic cell, not visible to the naked eye. It is scientifically called a “micro-organism”.

Its size does not exceed 6 to 8 thousandths of a millimeter, which is hardly bigger than a pinhead.

It is commonly found in the form of a block of yeast. A 1 cm cube weighs around 1g and contains more than 10 billion living yeast cells!

There are two types of yeast: natural and chemical. They are not the same thing! Explanations.

There are natural and chemical yeasts. Chemical yeast consists of bicarbonate of soda, potassium hydrogen tartrate and corn starch and does not allow fermentation.

Natural yeast consists of living elements and is used to make bread, wine, beer and even vaccines.

What a swell yeast it is

The name “yeast” comes from the fact that these organisms make the bread dough“foam or froth”. How does it work? Yeasts create what is called a fermentation. In this case, it is alcoholic fermentation as glucose (sugar) is transformed into carbon dioxide and alcohol. The released carbon dioxide gives the sparkle to beer and makes bread dough lighter, more airy and therefore less compact.

We use cookies to ensure that we give the best browsing experience on our site and to analyze site traffic anonymously. Accept Decline Learn more

This website uses cookies to improve your experience while you navigate through the website. Out of these, the cookies that are categorized as necessary are stored on your browser as they are essential for the working of basic functionalities of the website. We also use third-party cookies that help us analyze and understand how you use this website. These cookies will be stored in your browser only with your consent. You also have the option to opt-out of these cookies. But opting out of some of these cookies may affect your browsing experience.
Necessary Always Enabled
Necessary cookies are absolutely essential for the website to function properly. This category only includes cookies that ensures basic functionalities and security features of the website. These cookies do not store any personal information.
Non-necessary
Any cookies that may not be particularly necessary for the website to function and is used specifically to collect user personal data via analytics, ads, other embedded contents are termed as non-necessary cookies. It is mandatory to procure user consent prior to running these cookies on your website.
SAVE & ACCEPT